Historic Photo Taken at the American Epilepsy Meeting in Houston

The AES Meeting brings together EEG professionals and provides a taste for both the future and the past of EEG. For example, as most EEG folks know, Nicolet Biomedical was one of the early companies in the EEG field and many in the EEG industry, at one point in their career, worked for Nicolet. An idea to gather all the former employees for a picture (shown below) was well received by all. Nicolet has special significance to Moberg ICU Solutions. Our founder, Dick Moberg, used the Nicolet Med 80 in his early work at Thomas Jefferson University Hospital in the late 70’s. The Med 80 was the first specialized biomedical computer that would produce a Fourier transform of waveforms. When used with EEG it could map out frequency changes in a compressed spectral array (CSA) format. Dick used this display when monitoring patients undergoing neurosurgical procedures where the brain was at risk.

The experience with the Med 80 was the basis for the first product developed in 1982 by Dick and Gary Trapuzzano (current VP of Engineering). It was called the Neurotrac and was sold worldwide throughout the 80’s and a second generation product was sold until the late 90’s.

In the meantime, Nicolet was bought by Thermo Electron in 1992 and that began a series of acquisitions and mergers for the company. But it was the Med 80 that launched Moberg’s 35-year focus on brain monitoring in surgery and intensive care resulting in our current product line, which is the platform for building a Smart Neuro ICU. 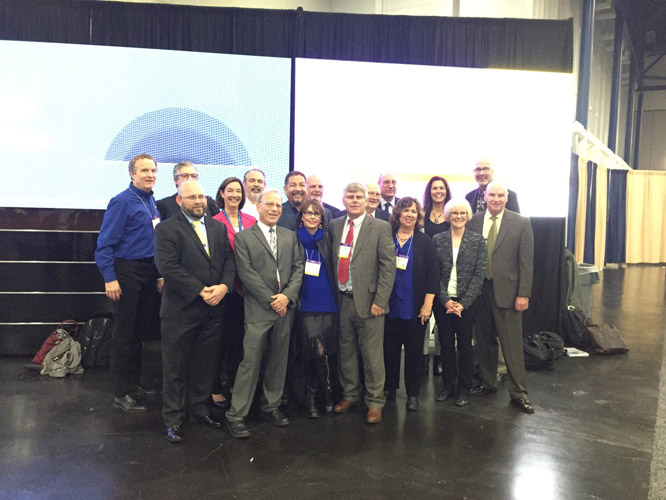